This month’s Solar Eclipse brings ambition, transformation, and a hint of magic to the cosmic forecast. A Capricorn stellium with a sextile from Neptune and opposing North Node in Cancer bestows a strong foundation for enterprise, with a reminder that love needs a part somewhere in your business plan. With the gift of imagination and empathy from Neptune, and the release of obligation from the South Node in Capricorn, this Earthy/Watery event reminds us that our tangible goals can use some love-centered inspiration and understanding to move us forward in our endeavors. 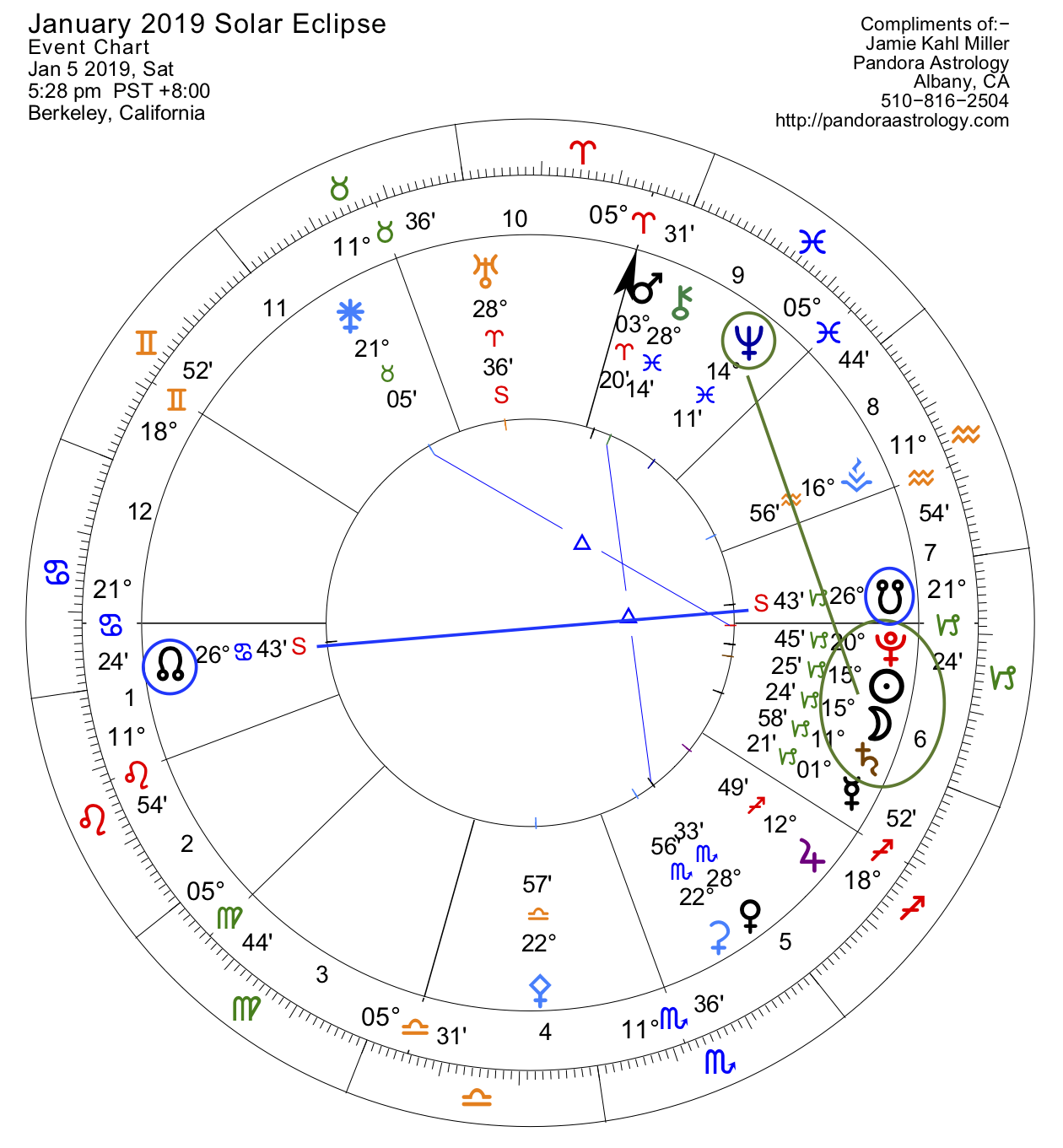 Details About This Eclipse

Does It Affect You Personally?

If your birthday is on any of the following dates (in any year at all), you’re most likely to experience this eclipse:

Remember, not every eclipse touches everyone, but when it does, it’s usually noticeable. A solar eclipse is likely to be marked by an external, real-world event (unlike a lunar eclipse, which is likely to bring up strong emotions and to be experienced as a subjective event). You may notice events happening anytime within the week surrounding the eclipse (up to a few days before or after). The following script is just one possible way it could go.